At SkyView Academy we are proud to be a multicultural school. We are one of the most diverse schools in Douglas County. We have many students that speak another language in their home and encourage families to use their native language at home. Being multilingual is an asset in today’s world. Knowing multiple languages has shown to be beneficial for brain development and is a great achievement.

At SkyView we use various service models to support multilingual learners. We serve students using an inclusion model which ensures that students receive the majority of English language support in the general education classroom. The service models featured at SkyView are: 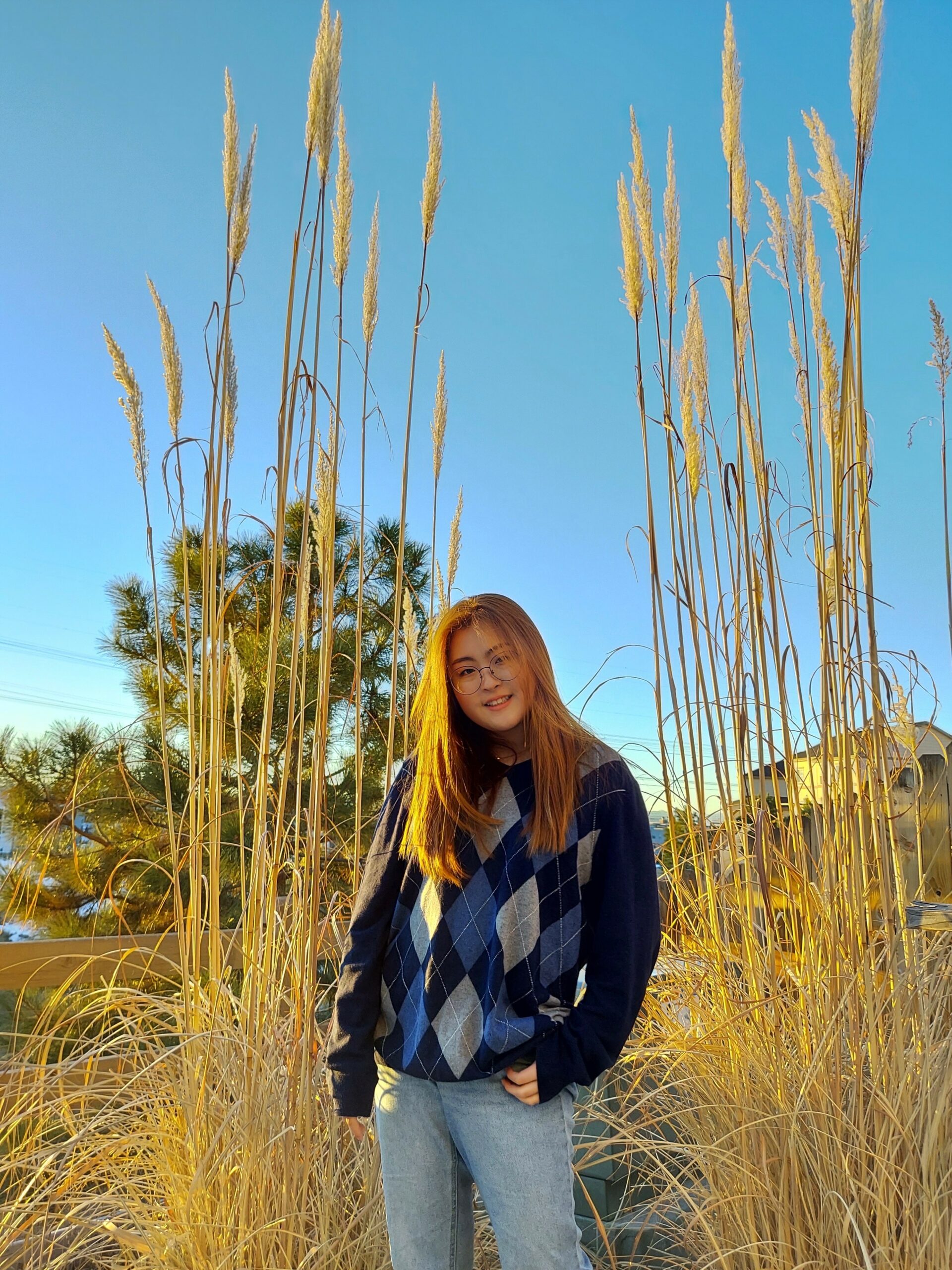 I think what really sets SkyView apart is how much the teachers and staff care about you. I was able to build a relationship with every teacher and staff member from the literature teacher I’ve had since freshman year, the nice lunch lady, and to the Principal who knew the entire middle school by name. It’s really inspiring to know how much everyone cares for you within the school, and I think that’s something that was able to push me to meet my goals both academically and non academically. -Jenny Yoon, 2021 SVA Graduate

Fun Facts From Around the World!